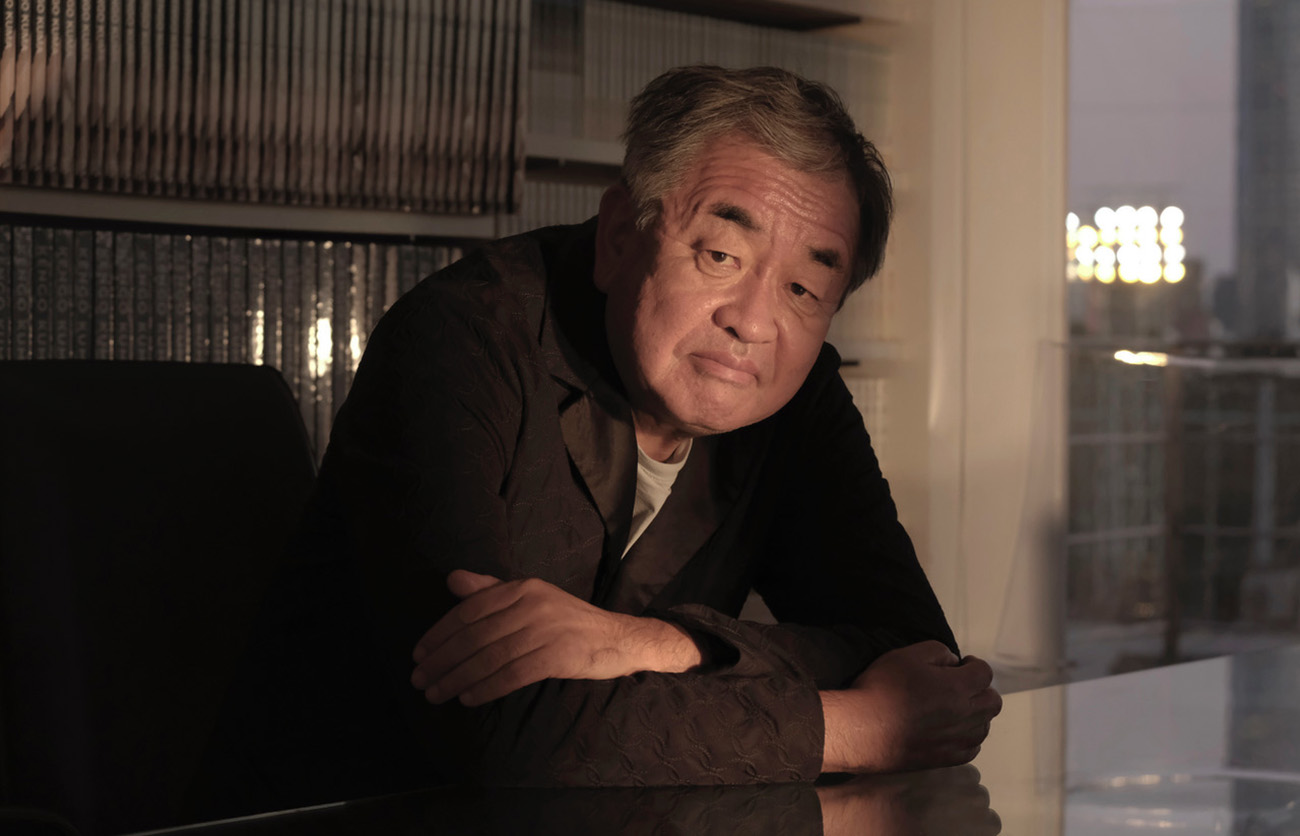 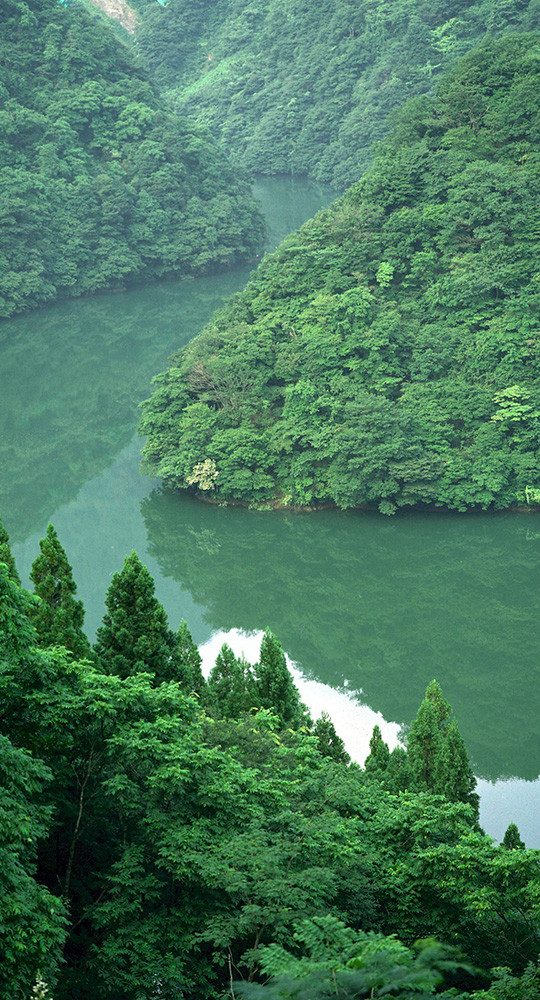 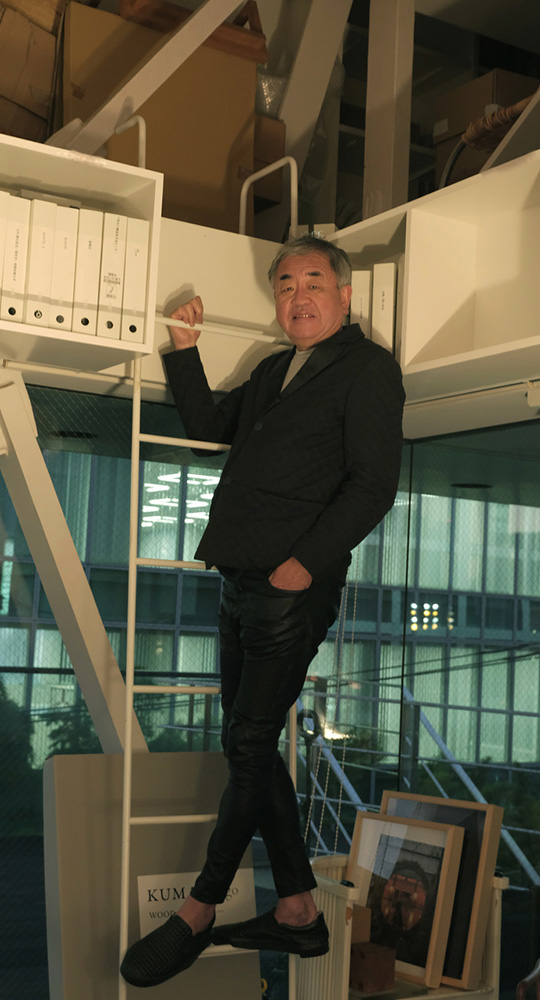 
KK｜
In Western architecture the garden is designed when the building has been completed. In other words, the relationship dictates that architecture comes first, and then a garden is completed after the building has been built. However, in Japan it is the opposite. The garden exists first, and then the architectural design is constructed there. This order is probably because Japanese have respect and awe for nature. However, with the introduction of Western architectural culture and thinking during the Meiji Era, I feel that the relationship between architecture and gardens has unfortunately changed to that of Western architecture.
When designing, I ask for the participation of a landscape designer who understands my architectural design to proceed with the project. I feel that if we can verify from the beginning what kind of garden elements (such as waterway maintenance and embankments) can be included in the planned construction site, the creativity of the overall grand design will be enriched. With that in mind, we have just set up a new landscape department within the company. From the initial design stages, we have started thinking of design style together with landscape.
For me, ‘walking’ is a very important act within architecture, and in the garden. A ‘flow’ that expresses movement is a story of the architecture and garden that cannot be expressed in a single photo. ‘Walking’ should reflect how you spend your time as a human being.

KK｜
For that architecture, I put the most energy into the design of the walkway leading up to the toilet. We designed it so you can choose which way to walk, and the scenery leading up to it can be felt to ‘flow’.

KK｜
It began in the 80s. After returning from the USA, I opened an office and was asked to do some big projects (http://www.town.yusuhara.kochi.jp/kanko/kuma-kengo/). That was when the bubble burst and it was all cancelled at once. However, rather than feeling discouraged by the situation, I felt refreshed. All of the projects we were involved with at that time were architectural designs aimed at showing off the presence of the business or company to society. Harmony with the surroundings was out of the question, with the main aim being to ‘stand out’. These visions are the polar opposite of the architectural philosophy of ‘Architecture of Defeat’ and ‘Anti-Object’ that I advocate.
The public buildings in Yusuhara Town, Shikoku, that I have been involved in since the 1980s have focused on architectural design that benefits the town and is loved by the people who live there. We use abundant local forest resources, convey the warmth and gentleness of the land, and create a building that welcomes the residents and visitors to the town. This aligns exactly with my ‘Anti-Object’ architectural vision. My encounter with Yusuhara Town changed my way of thinking about architecture.

KK｜
Architecture should be a space where the people who gather there can pleasantly spend time. My greatest pleasure is for people to enjoy the space, feeling nature, and bringing together the beauty of traditional Japanese techniques and materials.