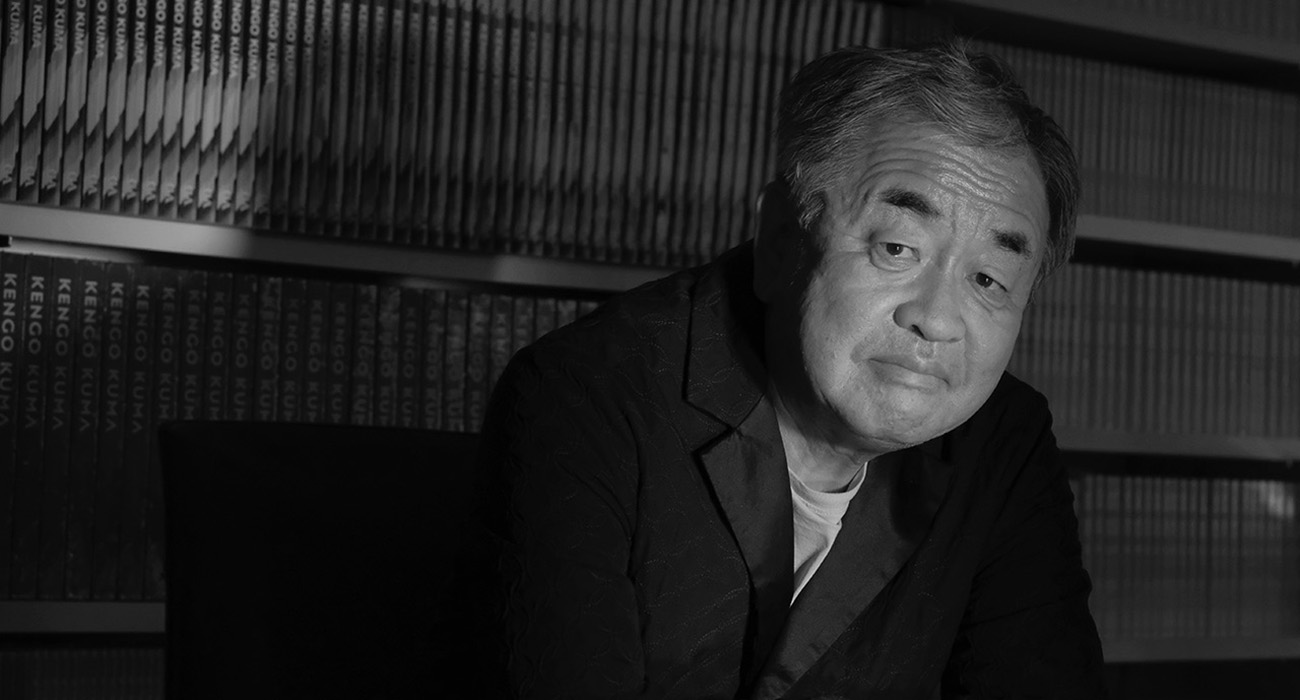 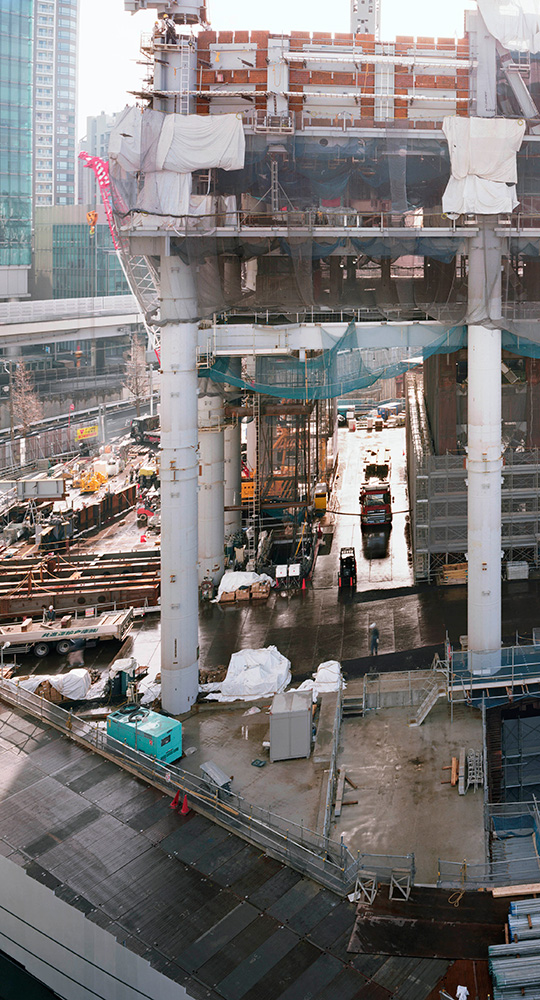 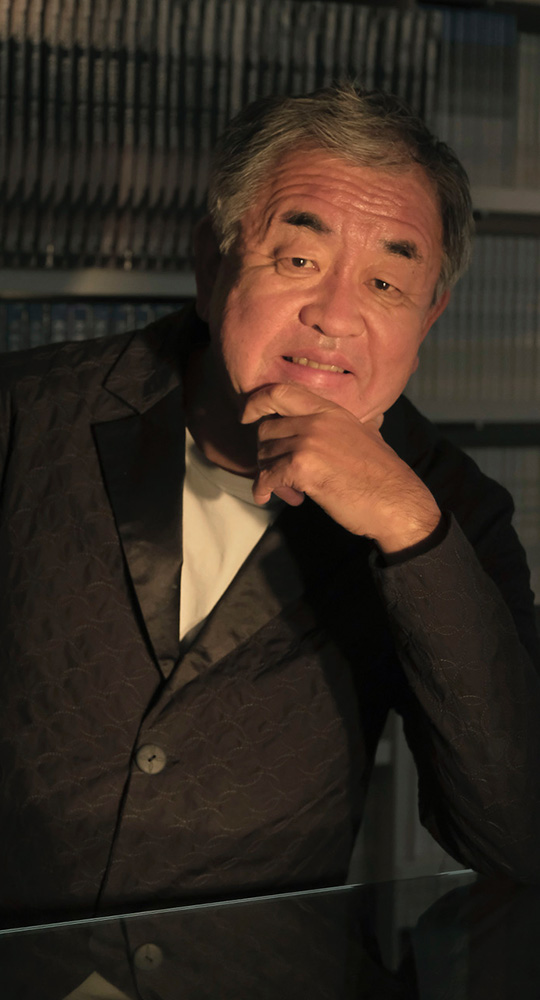 Part 1 We are now at a turning point, not a tipping point in history


Kengo KUMA (KK)｜
In recent years, we have experienced situations where the stability of our daily lives has been uprooted. The ‘9.11’ terrorist attacks in 2001 in the USA, the ‘3.11’ Great East Japan Earthquake in 2011. These have been described using the phrase ‘tipping point in history’. However, this time people all over the world have experienced the pandemic in real time, a sense of crisis at a different level to these ‘tipping points’. A true ‘crisis of their own survival’, that they have perceived as a real and urgent fear. This current situation is not a ‘tipping point in history’, but a turning point, a point in time where we are prepared to walk in the opposite direction.
Many city dwellers will have been skeptical and frightened in the pandemic, recognizing the daily suffocation of being squeezed into concrete skyscrapers and packed into crowded trains to work there. Today’s urban space is far removed from the natural desire to live like a human being, for example by feeling the seasonal breeze and the feeling of bathing in and breathing light. Everyone should have asked themselves, “Why do human beings, living beings, have to live in the city to the point of abusing themselves?”
The need for commuting by train has actually been resolved by switching to a work style (remote work) that utilizes ICT (Information and Communication Technology), and the long-touted ‘economics and efficiency’ behind skyscrapers is nothing more than fiction.
Certainly there was a time in the early 20th Century when it worked, when the concentration and movement of people living in the suburbs to commute via trains to work in skyscrapers built in the center of the big cities worked. However, the new rules of daily life to change working styles and avoid the ‘3 Cs’ (closed spaces, crowded space and close-contact settings) implemented during the pandemic means everyone noticed the ‘lie’ of ‘economics and efficiency’.

KK｜
Currently, in order to regain a way of life in coexistence with nature, we are required to ‘return to the forest, return to nature’. Architecture in the future should be a space where people can live a life where they can feel nature.
Architecture should exist to enhance something important, not to make the architecture itself stand out. I think it’s natural that architecture complements its surroundings and makes it look its best.

KK｜
The budget for ‘STONE PLAZA’ (http://www.stone-plaza.com) was small, and we could only build to ‘bring out the charms’ of the surrounding areas. However, this is also why we were able to create an open architectural space where the outside air flows in, rather than a closed style. Precisely because we didn’t have the budget, we were able to discuss with our clients and share mutual goals, and their meaning. Instead of a 20th Century air-conditioned closed space that cuts out the outside world, I was able to take on the challenge of realizing an art museum where the inside and outside spaces coexist with nature, bringing out the charm of the Stone museum.