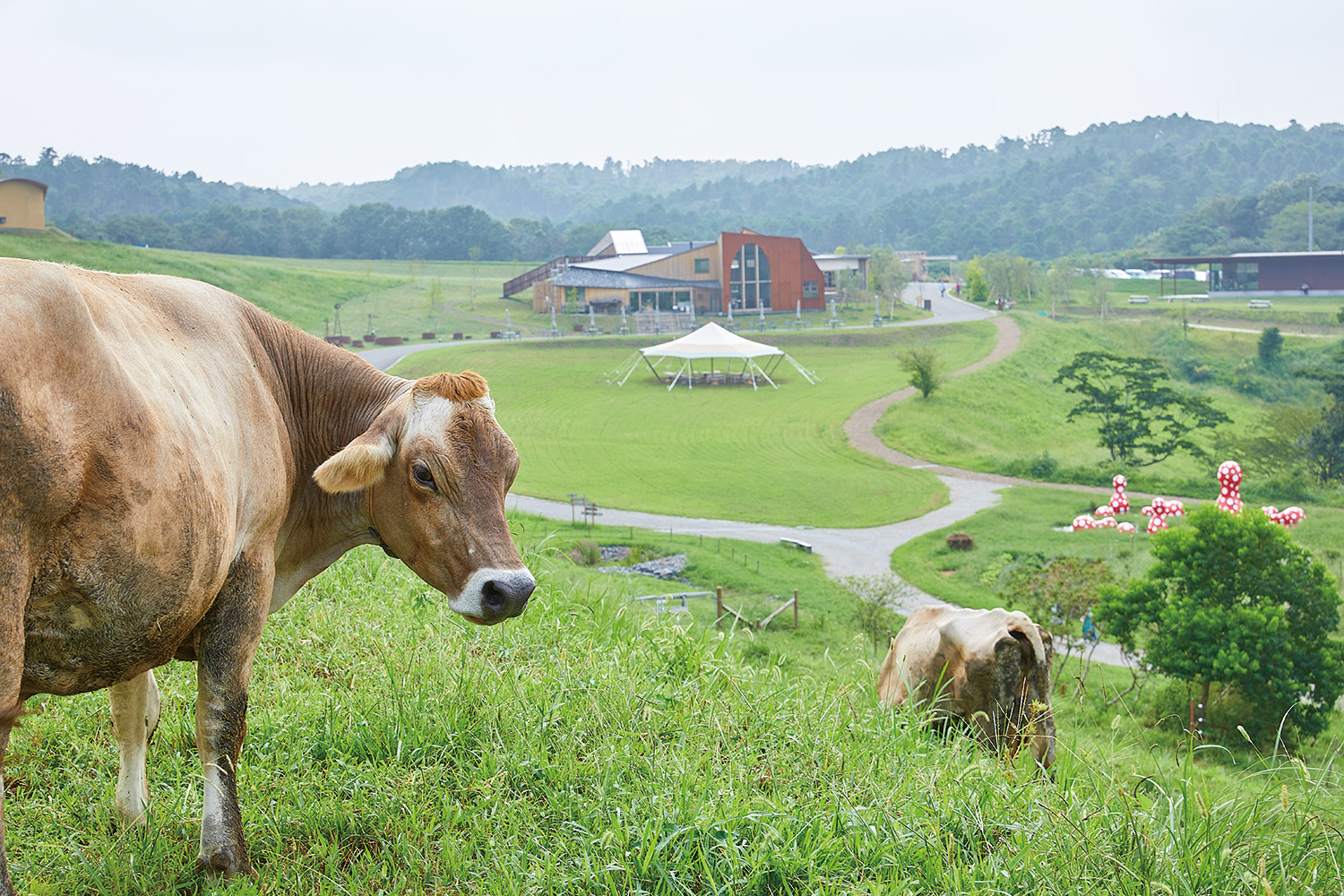 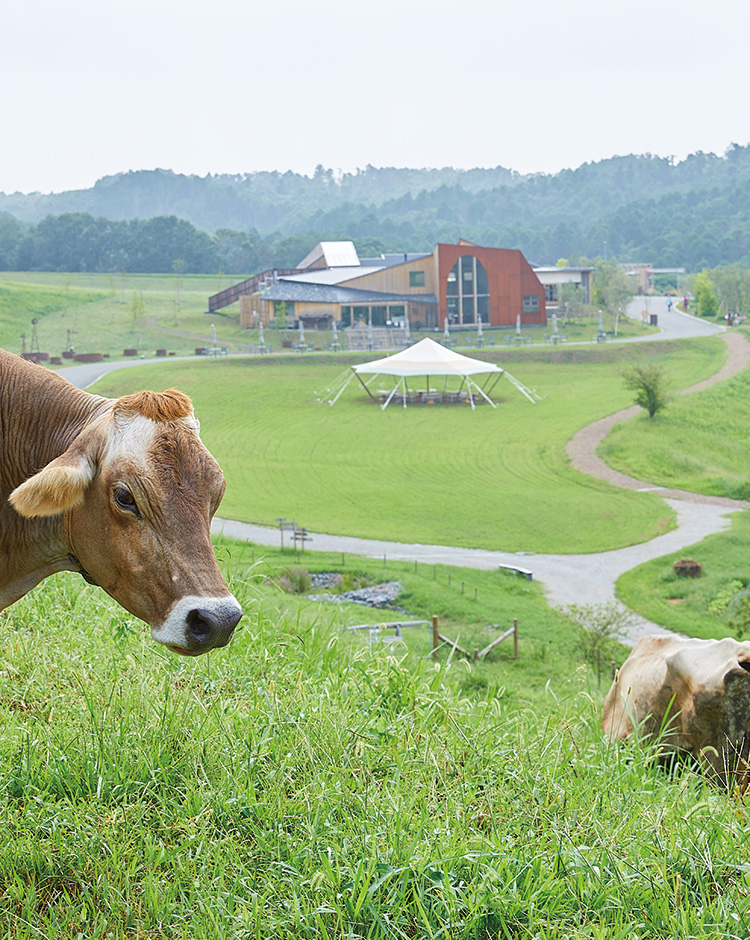 Imagine there's no countries
It isn't hard to do

Nothing to kill or die for
And no religion too

Imagine all the people
Living life in peace you 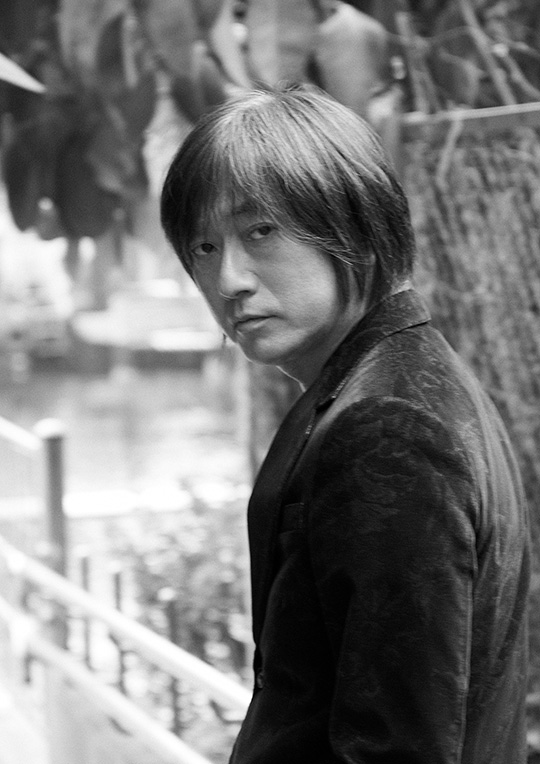 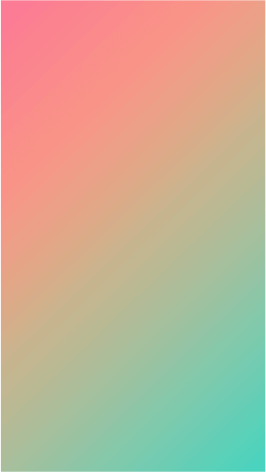 Spring 2022 Ecopeople 91“To a society that resonates like music”

Added to the pandemic, where the end of curbs are yet to be seen, we have the addition of Russia’s invasion of Ukraine. This deepening turmoil since the beginning of the year means yet more concerns about where the world is heading. During such times, there is a song that calms, comforts, heals and reminds us of the importance of solidarity. That song is ‘Imagine’, by John Lennon, released in 1971. Loved and sung by people all over the world as a song that calls for love and peace, it appeals against the ideology of nations and religions, the cruelty and meaningless of conflicts and battles caused by ownership and power.

Imagine there's no countries
It isn't hard to do

Nothing to kill or die for
And no religion too

Imagine all the people
Living life in peace you

A simple melody line and the composition of gentle piano and strings are straightforward and memorable. ‘Imagine’ calls for the importance of first imagining and then having the courage to take action to make the world a better place.

The name of the boy who was deeply moved by the “Power of Music” of Imagine in real-time is Takeshi Kobayashi. Currently developing a wide range of music projects as a music producer, Takeshi Kobayashi launched ‘ap bank’ in 2003. Since then, he has been engaged in various environmental activities and support for the restoration of disaster-stricken areas under the theme ‘Sustainable: Delivering a Better World to the Future’.

This time, the Editorial Department visited ‘KURKKU FIELDS in Yana, Kisarazu City, Chiba Prefecture, for a pre-opening experience of the facility. Mr. Kobayashi positions this facility as the culmination of his life’s work.

In addition to production and music production for various artists such as Mr. Children and My Little Lover, he also works on a variety of music for movies. He established ap bank in 2003 as an organisation to finance renewable energy implementation and environmental projects. It is involved with a wide range of activities, such as hosting the outdoor ‘ap bank fes’ music festival, which allows participants to consider environmental issues while listening to music, as well as hosting ‘Reborn-Art Festival’, an art festival where you can enjoy art, food and music in Ishinomaki City, Miyagi Prefecture, where a volunteer base was created to support the Great East Japan Earthquake. In parallel with ap bank’s activities, a recycling-oriented farm and park ‘KURKKU FIELDS’ opened in Kisarazu City, Chiba Prefecture, in 2019. New accommodation facilities and a library is due to open this Autumn.