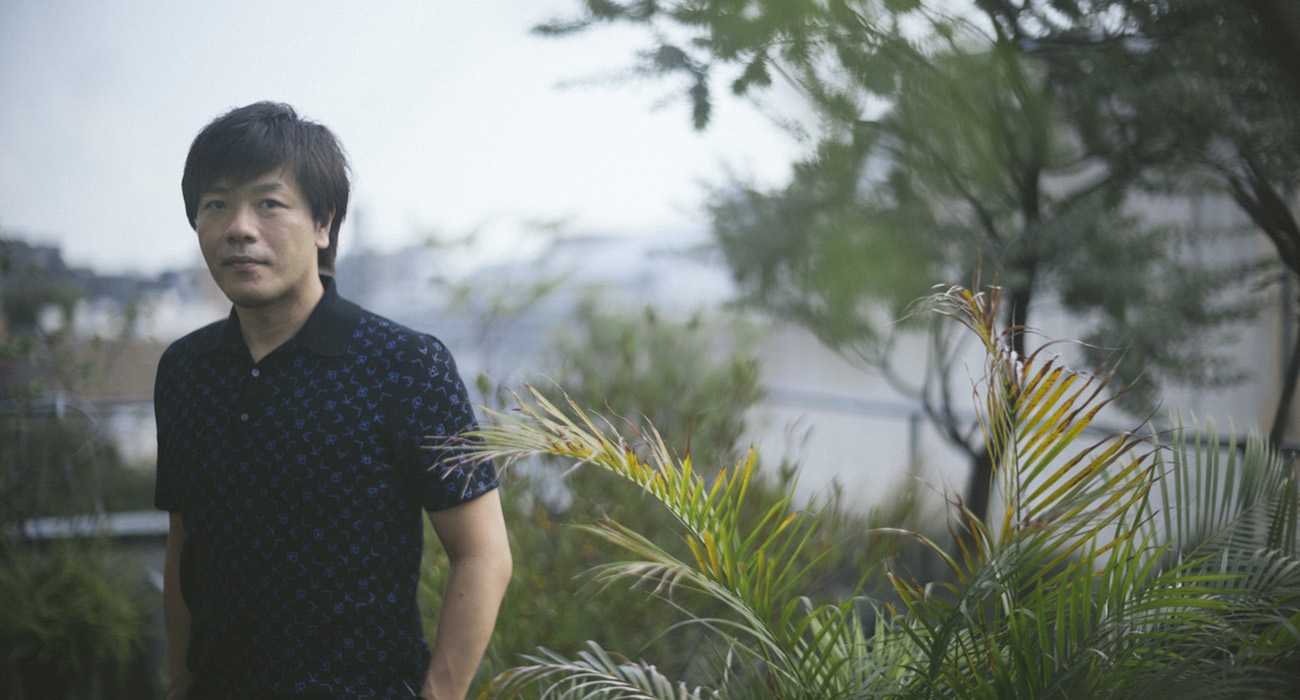 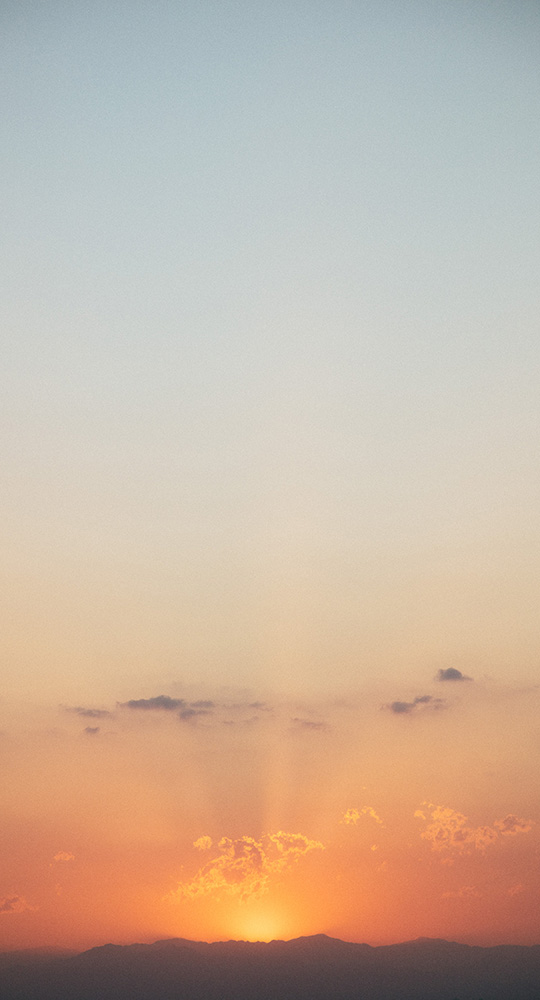 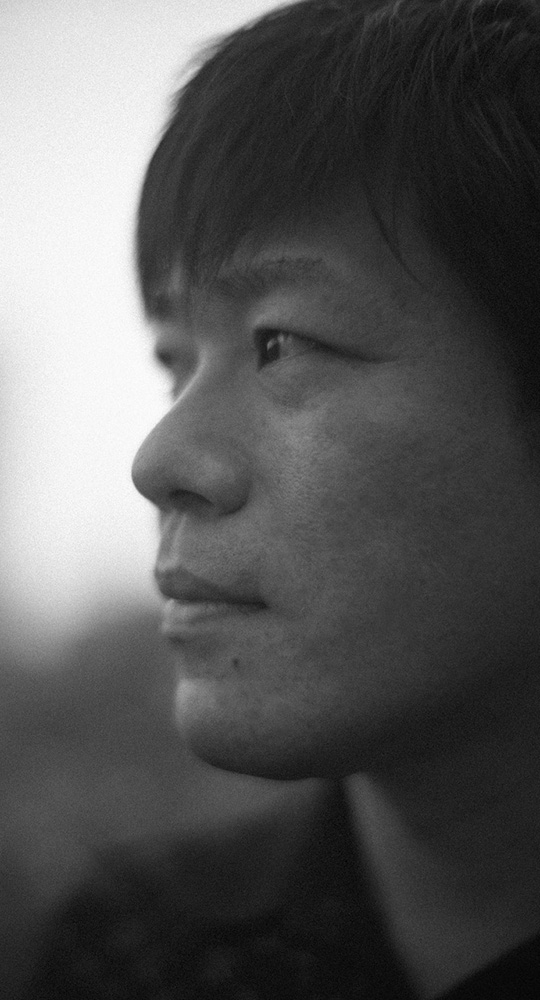 Part 2 The power of Language and Education


KH｜
Like a Sophist, it is a fact that politicians’ comments that twist and justify the original meaning of words, and discriminatory remarks such as hate speech have a negative effect on the mood of the times. However, it is also true that individuals with specialized knowledge in various genres are disseminating high-quality messages themselves. This new opportunity for purification has been made possible by this modern era of social media. A channel through which pure water flows can appear from nowhere, so seek out sincere voices, a kind of micro-media, and follow them closely. An accumulation of these actions should force a new trend that shifts the times.
In the first place, however, we are not taught how to behave in this rapidly evolving social media scene. In other words, not all of us are educated in how to use the Internet correctly. The same is true for political participation. Even though it is said that politics improves society, most people do not know of any concrete cases where the situation in the community to which they belong has been improved by politics, so there are no experiences of success. Therefore, the reality is that we do not understand the meaning of exercising our rights, such as the right to vote and be elected. If their learning environment had been improved, or the school rules had been revised and managed through the school’s student organization, they should be interested in exercising this right when they become adults. I believe non-partisan people are not uninterested in politics per se, they just do not know how to get involved in politics. I hear the world ‘Care’ these days, but I think these people need some allowances, and they need ‘Support’. Instead of leaving them alone, support them as part of the community. I think that this kind of care will drive society and the nation in a more positive direction.

KH｜
Education plays a major role in acquiring the ‘Power to Live’. However, education in Japan, which has become somewhat industrialized, faces the reality of a reduction in ‘customers’ (the children) because of the declining birthrate. As a result, the management policy is to make profits where they can be made, and the educational programs currently on offer to highly educated children are simply over-engineered. Certainly when given a task, they may be able to answer it, but it does not provide the ability to creatively survive in 20 or 30 years time, when we cannot predict what will happen. In order to overcome this situation and improve society, I think we should create an environment where pupils can concentrate on their favorite studies, specialize in subjects there are good at and learn more specialized knowledge.

KH｜
I think it is the ability to use language and your mother tongue well. It is very important to be educated in ‘Reading’ and ‘Writing’ skills. In Honshin, the main character introduces a Japanese language school to a Burmese woman who works at a convenience store, but her inability to speak Japanese blocks communication, disrupting conversation at a certain level both at home and at work. Language has the power to develop thoughts.
A globalized future society and English education are urgent issues, but for English I think that after emphasizing ‘Reading and Writing’, ‘Speaking’ should be the next step. The vocabulary required for a conversation is something you can naturally learn and acquire when exposed to a large number of words.

KH｜
Literature has a history of being developed by the thoughts of many literary figures who repeatedly asked themselves how to live better. That is clear even in acclaimed Tolstoy and Dostoevsky. Literature can teach how to live and through that has the power to lead society in a positive direction.
Unfortunately, however, literature is not a textbook, so people cannot be forced to read it. Unless the reader voluntarily wants to read it, it will remain unread. The same is true of me…. As a novelist, I believe I have to work harder to write a piece of work that someone will read to the end.